Federal rules impacting our advisor members’ independent contractor classification remain top of mind to start this new year, as Democrats in Congress have renewed their push to pass the Protecting the Right to Organize (PRO) Act.

The bill, introduced in February in the Senate Health, Education, Labor and Pensions Committee, differs little from the version of the PRO Act passed by the House in the last Congress. If enacted, the bill would implement a more stringent worker classification test that would likely result in more financial advisors being misclassified as employees of broker-dealers, rather than being rightfully categorized as independent contractors.

As we did the first time the bill arose, FSI opposes the PRO Act on the basis that enabling financial advisors to operate as independent contractors is an essential element of our members’ businesses and the services they provide to clients. Reclassification of advisors as employees would undermine thousands of thriving advisory practices across the country and place severe limitations on Main Street investors’ access to high-quality financial advice.

Hanna Laver, FSI’s Director for Legislative Affairs & Senior Counsel, says, “Independent financial advisors are drawn to the independent model because of the freedom it offers to serve their clients in the way they choose. Independent wealth management firms have devoted significant resources to supporting this approach because they believe that Main Street investors deserve a wide range of options as they seek financial advice.”

“While we recognize the need to address worker misclassification issues in some industries,” she says, “the intent of the proposed bill runs in direct opposition to the interests of our membership and would unduly harm them and the investors they serve.”

With this in mind, we have joined forces with a coalition of like-minded trade organizations to oppose the PRO Act and argue for a carveout in the bill’s worker classifications provisions for financial advisors, similar to the one we secured in California’s 2019 independent contractor law.

For years, we have worked tirelessly on both the state and federal levels to safeguard our advisor members’ independent contractor status. The core of our industry’s argument is that the relationship between independent financial advisors and the wealth management firms with which they affiliate is, essentially, a supervisory one, centered on ensuring advisors’ compliance with securities regulations.

For virtually all other purposes, the relationship is no different from any other arms-length, contractual agreement between an independent business owner and a technology or service provider. The independent contractor model empowers advisors to follow their entrepreneurial instincts by, for example, allowing them to develop their own technology platforms; determine their own mix of advisory versus commission-based services for clients; and exercise greater control over the products they offer to investors.

The PRO Act would undermine these positive features – which have proven to provide significant value to investors and increase access to financial advice – by creating requirements that do not serve advisors, firms or investors.

California’s Assembly Bill 5, which came before the state’s legislature in 2019, implemented a strict test for companies classifying workers as independent contractors, but provided an exception for businesses in the independent financial services industry seeking to appropriately classify workers as independent contractors. FSI’s advocacy played a significant role in securing the carveout, which provided a much-sought-after degree of clarity and certainty to our members in the state.

PRO Act – Not A Done Deal

Even though the Democratic majority in the House passed a version of the PRO Act on March 9 that did not contain a carveout for financial advisors – and despite the fact that the Democrats now hold the presidency and the tie-breaking vote in the Senate – it is not a foregone conclusion that the bill will become law. Signs are positive for a favorable outcome, given that portions of the Democratic caucus appear not to favor the legislation in its current form. Additionally, passage of the PRO Act would require the support of at least 10 Republican Senators to overcome a filibuster.

We are continuing to express our opposition to the bill in discussions with key lawmakers. In addition, FSI members have sent over 3,500 letters to members of Congress so far in response to our Calls to Action. As long as the PRO Act remains active, we will continue to fight for an exemption for our members.

The stakes are high – in addition to its immediate effects, the PRO Act could open the door for future laws and regulations that would erode financial advisors’ independent contractor status even further. As we have for years, FSI will continue to safeguard our members’ interests on this critical issue. We ask all of our members to get engaged by responding to our Calls to Action and reaching out to their elected officials to voice their opposition to this harmful measure. 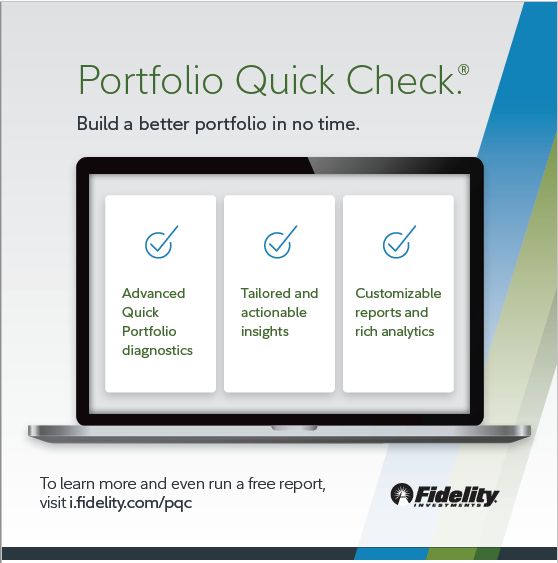