In these dawning days of the Biden administration, much focus has been directed at the new president’s actions on a number of national fronts, including several issues before federal legislators and regulators that will potentially impact financial advisors and wealth management firms.

That does not mean, however, that attention should drift away from state governments around the country, which sit closer to where many FSI members run their firms – and which arguably hold as much, if not more, influence over our members’ businesses.

In particular, our state advocacy team is keeping a close watch on issues related to state taxes that could create unnecessary costs for our members and their clients. We are also monitoring proposed state-level standard-of-care rules and potential new worker-classification requirements that could compel independent advisors to be considered employees.

In addition to our advocacy to protect our members against these potentially onerous state rules and laws, our key state-level priorities this year also include securing protections for vulnerable investors. Here’s an update on the state-level developments our staff is monitoring:

Our team continues to watch for developments in Massachusetts, which last year became the first state to adopt rules imposing a separate fiduciary obligation on independent financial services firms and advisors who operate in the commonwealth.

To date, there is no evidence that officials have focused on FSI members in enforcement actions. In December, however, the commonwealth charged the online trading platform Robinhood with violating its fiduciary rule. The case, which is unrelated to the GameStop short squeeze, is notable because Robinhood primarily facilitates trades that users themselves initiate and does not offer recommendations.

New Jersey has been considering a fiduciary rule similar to the one established in Massachusetts, but has yet to finalize it despite completing its comment and hearing process. Meanwhile, in New York, a state assemblyman has re-proposed a fiduciary disclosure requirement that potentially would conflict with the SEC’s Regulation Best Interest.

We will continue to work diligently in statehouses across the country to prevent a patchwork of varying fiduciary rules that would only sow confusion among advisors and investors. However, if states do opt to pursue their own standard-of-care requirements, either through legislation or regulation, we will also engage with those states to support the adoption of measures that align with Reg BI.

In the past year, state governments have moved to safeguard the rights and welfare of independent contractors and gig-economy workers, two categories of workers hard hit by the pandemic’s economic effects.

Unfortunately, these efforts have led to proposals of overly sweeping worker classification rules that would have a devastating impact on the independent advisory model, which is predicated on advisors being able to run their own independent businesses.

As part of our advocacy efforts, we are looking at a generally favorable model state bill from the American Legislative Exchange Council (ALEC) called the Uniform Worker Classification Act, which would unify all of a state’s worker-classification laws into one definition that workers themselves can opt into if they choose.

ALEC drafted the model bill in late 2020, and versions of it have been introduced in West Virginia and Oklahoma.

Taxes on the Industry and Investors

COVID-related difficulties for retail businesses have led to a drop in economic activity in many states, with devastating results for their budgets. The shortfalls are prompting states, many of which already were facing tight fiscal circumstances before the pandemic, to consider new taxes on the provision of financial services or on financial transactions themselves.

We continue to advocate for the repeal or modification of the long-standing professional privilege tax in Tennessee, which imposes a $400 annual fee on certain professions, including registered representatives and investment advisers. Lawmakers in New York in February reintroduced a proposed stock transfer tax that would impose levies on equity, bond and derivative sales, the costs of which would likely filter down to Main Street investors. New Jersey, meanwhile, has been mulling a financial transactions tax that we have worked to thwart when it has been raised on previous occasions, most recently last September.

A year into the pandemic, many state policymakers appear reluctant to heap more burdens onto small businesses. Instead, many are looking to increase taxes on the “wealthy,” or at least those perceived to be more able to bear an increased burden. Increasing capital gains tax rates appears to be one avenue states are pursuing, and we are monitoring the progress of bills currently under consideration in New York, Maryland and Hawaii.

To date, 28 states have enacted legislation or regulations based on the North American Securities Administrators Association’s Model Rule to protect seniors and vulnerable investors from financial exploitation. In general, the model removes barriers to the disclosure and reporting of suspected exploitation and allows temporary holds on disbursements and, in some states, on transactions. We support the adoption of the model rule as part of our years-long mission of advocacy for protecting our nation’s senior citizens and other vulnerable investors. We are looking to back such bills in more states in 2021.

Summer Reading List: Recommended Books for Professional Development and Enjoyment Advocacy in a Post-Pandemic World Connect and Refresh this Summer at FSI Exchange 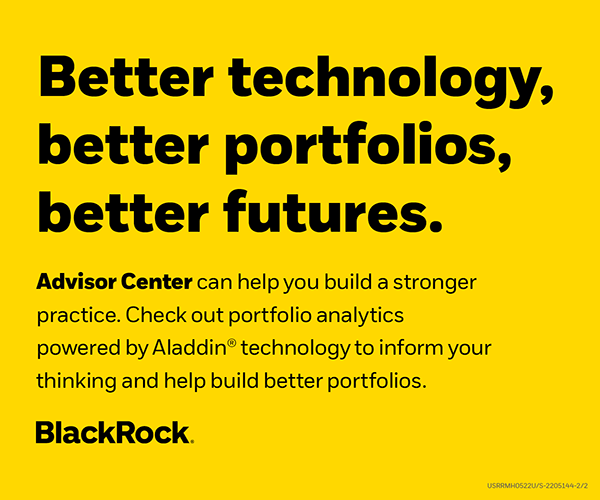