Less than two years after the landmark SECURE Act became law, additional changes to federal retirement policy may be on the horizon. This spring, Ways and Means Chairman Richard Neal (D-MA) and Ranking Member Kevin Brady (R-TX) introduced legislation called the Securing a Strong Retirement Act (SSRA), which builds on the SECURE Act to make additional improvements to the defined contribution system. In the Senate, Senators Ben Cardin (D-MD) and Rob Portman (R-OH) introduced a very similar piece of legislation called the Retirement Security and Savings Act of 2021 (RSSA).

The two bills—which stakeholders have unofficially dubbed the “SECURE Act 2.0”—include a number of tweaks to enhance retirement security. For example, they would both require automatic enrollment of eligible participants in 401(k) and 403(b) plans. The automatic enrollment amount would be set at a minimum of 3% in the House bill and at least 6% in the Senate bill, with both requiring a 1% increase annually until eventually reaching 10%. Each bill also improves the start-up tax credit for small businesses to establish retirement plans, raises the required minimum distributions (RMD) age to 75 by 2031 (although they have slightly different ways of phasing this in over time), and provides more opportunities for IRA catch-up contributions.

In addition, each bill would encourage those with student loan debt to save for retirement by treating loan payments as elective deferrals for the purpose of matching contributions. There are also a number of provisions to eliminate red tape in the retirement system, such as allowing for exchange-traded funds (ETFs) to be used in variable annuities.

However, there are some key differences between the two bills, which may need to be worked out before the package reaches the finish line. For example, the Senate version makes the Saver’s Credit fully refundable to promote savings for low- to moderateincome earners, while the House bill merely instructs the Internal Revenue Service to promote the credit and encourage more people to utilize it. Furthermore, the Senate bill includes additional steps to improve the viability and marketability of qualifying longevity annuity contracts (QLACs) that are not included in the House bill.

Both bills enjoy strong support from both Democrats and Republicans on the Hill, something that is rare in today’s increasingly partisan environment. Given the strong bipartisan support, many on both sides of the aisle are optimistic about the prospects of passing SECURE 2.0 sometime this Congress. In the House of Representatives, SSRA was unanimously approved by the House Ways and Means Committee on May 5th. In addition, last month, the House Education and Labor Committee held a hearing focused on the retirement system, during which members on both sides of the aisle expressed strong support for the bill. A vote on the floor of the House is possible at some point this year, but timing on such a vote has yet to be determined.

Meanwhile, the Senate is scheduled to have its own hearing on retirement security later this summer, but it is unclear if and when the Senate Finance Committee will consider RSSA, or if they will instead take up SSRA after it passes the House. Given their lengthy to-do list and the slow pace in which the Senate considers each bill that reaches the floor, the best hope to pass SECURE 2.0 as a stand-alone bill is probably by “unanimous consent.” This would ensure that the Senate does not have to spend multiple days debating the legislation. Passing something by unanimous consent can be tricky though, as it requires agreement from every individual Senator (something which, despite broad bipartisan support, proved difficult back in the SECURE 1.0 debate).

In light of this dilemma, it’s also possible that Congress will attempt to attach SECURE 2.0 to a larger piece of legislation that Congress must pass, such as a spending bill to fund the government. This is how the first iteration of the SECURE Act ultimately passed at the end of 2019, and the sequel could play out very similarly. It may take a few “champions” of the bill who will need to push it forward to leadership and urge its inclusion in a must-pass package. With Congress facing a daunting and time-consuming to-do list for the rest of 2021, it’s also possible that they will have to wait until 2022 to consider SECURE 2.0. Regardless of whether we see a retirement savings package yet in 2021 or 2022, though, the prospects of passage remain high among those close to the bills.

After that, who knows? It might be just about time to get to work on SECURE 3.0!

Sammons is proud to sponsor FSI and its advocacy on these important retirement issues. 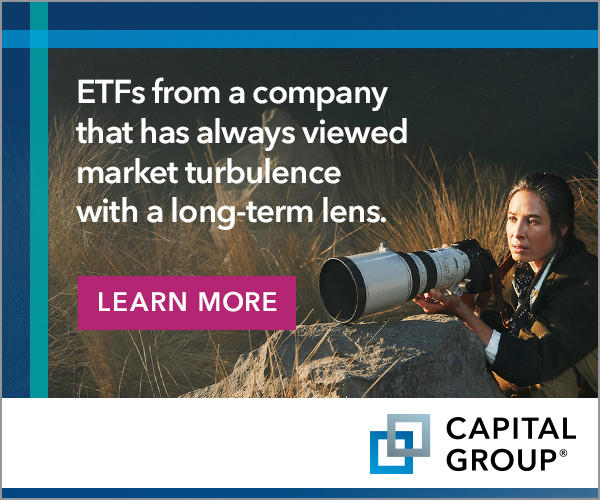